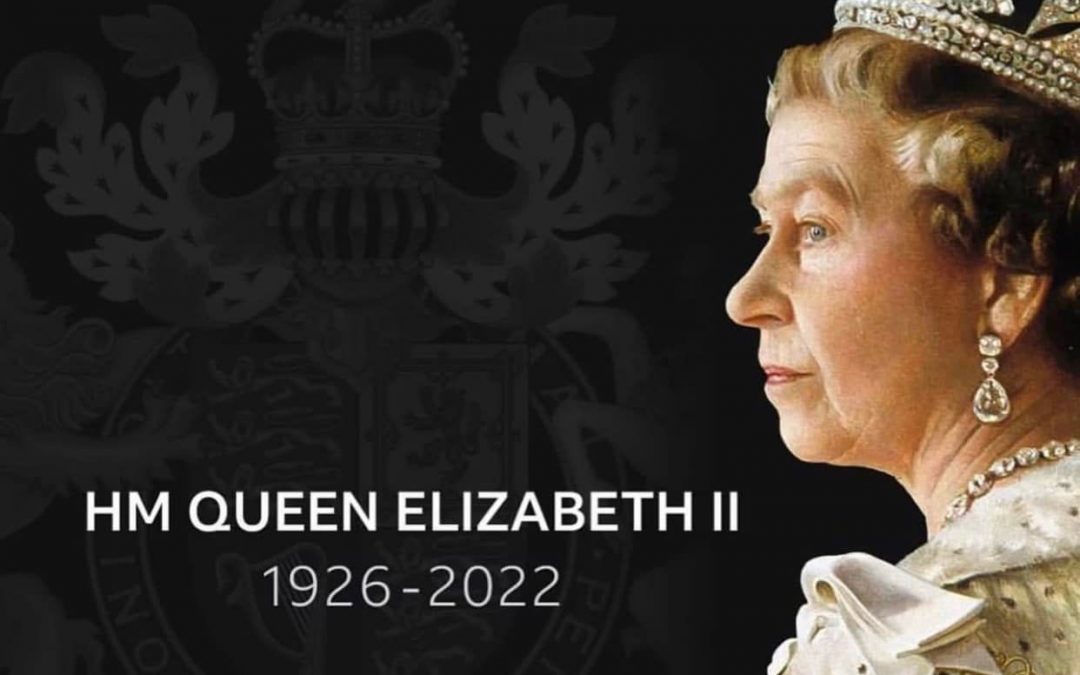 We are incredibly saddened to hear of the passing of Her Majesty Queen Elizabeth II at the age of 96 in her Scottish home, Balmoral Castle.

Her Majesty visited Hong Kong on two occasions. The first was in May of 1975 – which was the first time a reigning monarch had visited the city. That trip was such a success that it later inspired the building of the Queen Elizabeth Stadium which, quite fittingly given her love of horse racing, is across the road from the Happy Valley Racecourse.

The Queen Elizabeth Hospital, which opened in 1963, was named in her honour – and a school, which was proposed in the year of her coronation, also took her name.

She also visited the city in 1986, two years after the signing of the Joint Declaration between Great Britain and China.  This was a major and significant diplomatic intervention by Her Majesty at a time when many were worried about the future of Hong Kong. It was yet another example of the global role that she played during her long reign. 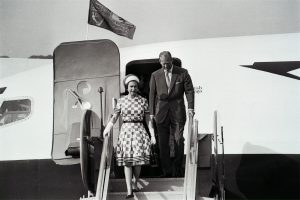 Her trips to Hong Kong and her many engagements at home and abroad were testament to her unwavering commitment to her duty as monarch.

In a speech she made on her 21st birthday in 1947, she said “I declare before you all that my whole life whether it be long or short shall be devoted to your service and the service of our great imperial family to which we all belong.” It is fair to say she kept to her word. 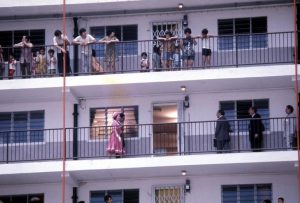 The Saint Andrew’s Society of Hong Kong recognizes Queen Elizabeth’s long reign, dedication to her duty and her devotion to the United Kingdom and the Commonwealth. An enormous loss will be felt by so many people around the world.

May She Rest in Peace.

A book of condolence for Her Late Majesty Queen Elizabeth II will be opened at the British Consulate-General from Monday 12 September to Friday 16th September from 10:00 to 16:00.

Some reading of interest: 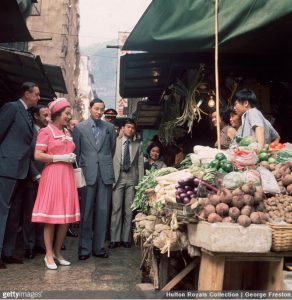